Since I’m working for a while now, I have done diverse projects of which some I will show here.

In 2010 Piet Paris had his first ever personal exhibition where he showed and sold his work. My task was to do the exhibition production and find the perfect location for this.

For the global collection of Forbo flooring I produced the photoshoot.

For the 2005 publication of the Amsterdam Index, Freudenthal Verhagen shot a big editorial of Viktor & Rolf and their network and friends. The 20 page editorial were produced by me.

Phoenix (by Martin Butler) was the first dance production I produced, along the dancers institute there was a collaboration with Michiel Keuper and Francisco van Benthum for the costumes.

Mass, the Freudenthal Verhagen expo experience in 2009 was produced by me and we collaborated amongst many with FOAM, Bernhard Wilhelm and Diane Pernet.

The Gemini Project was the second dance production that I produced for the Liminal Institute by Martin Butler. I also co produced the dance tour in Belgium and The Netherlands.

In 2013 Bharat Sikka was selected to give a personal exhibition for the 2nd edition of Unseen. Together with his agent Julian Meijer I co produced this expo.

The Gaabs asked me to produce their shoot for the New York Times in Amsterdam. The theme was a highlight of the Dutch design as seen in Milaan during the Salone del Mobile.

I produced about 4 lookbooks for different seasons for Onitsuka Tiger, the productions were always in a major european city such as Stockholm, London or Paris. 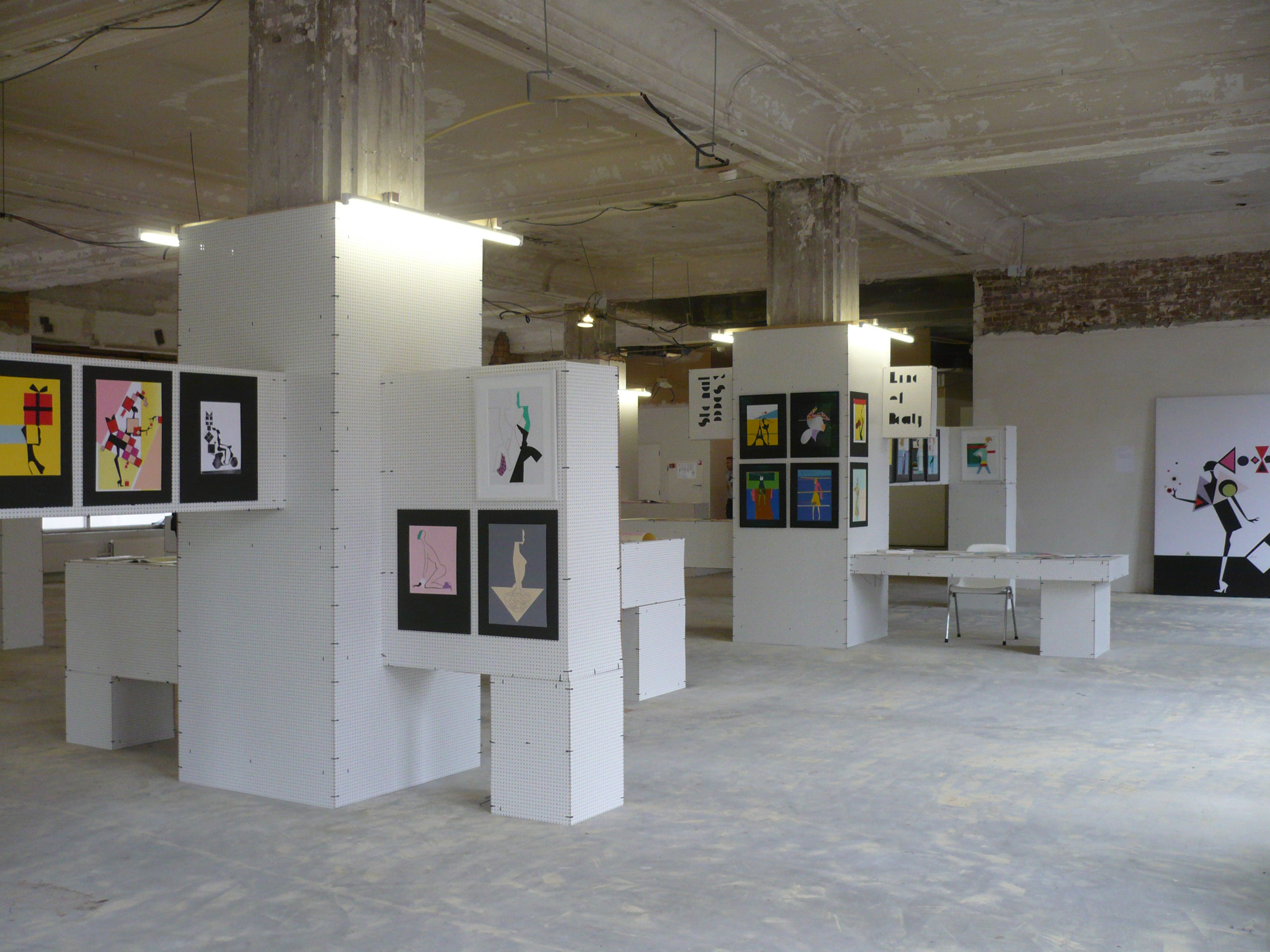 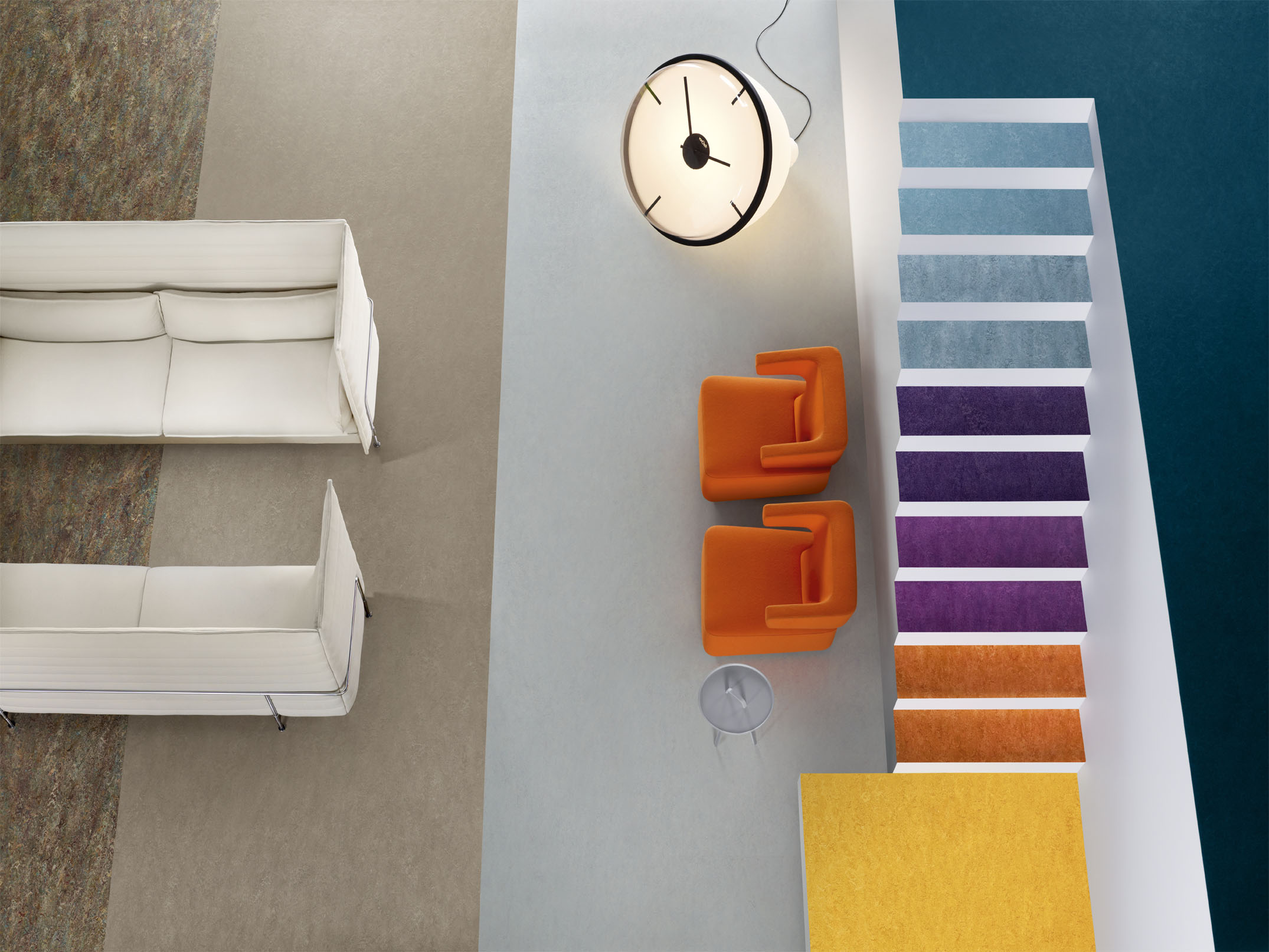 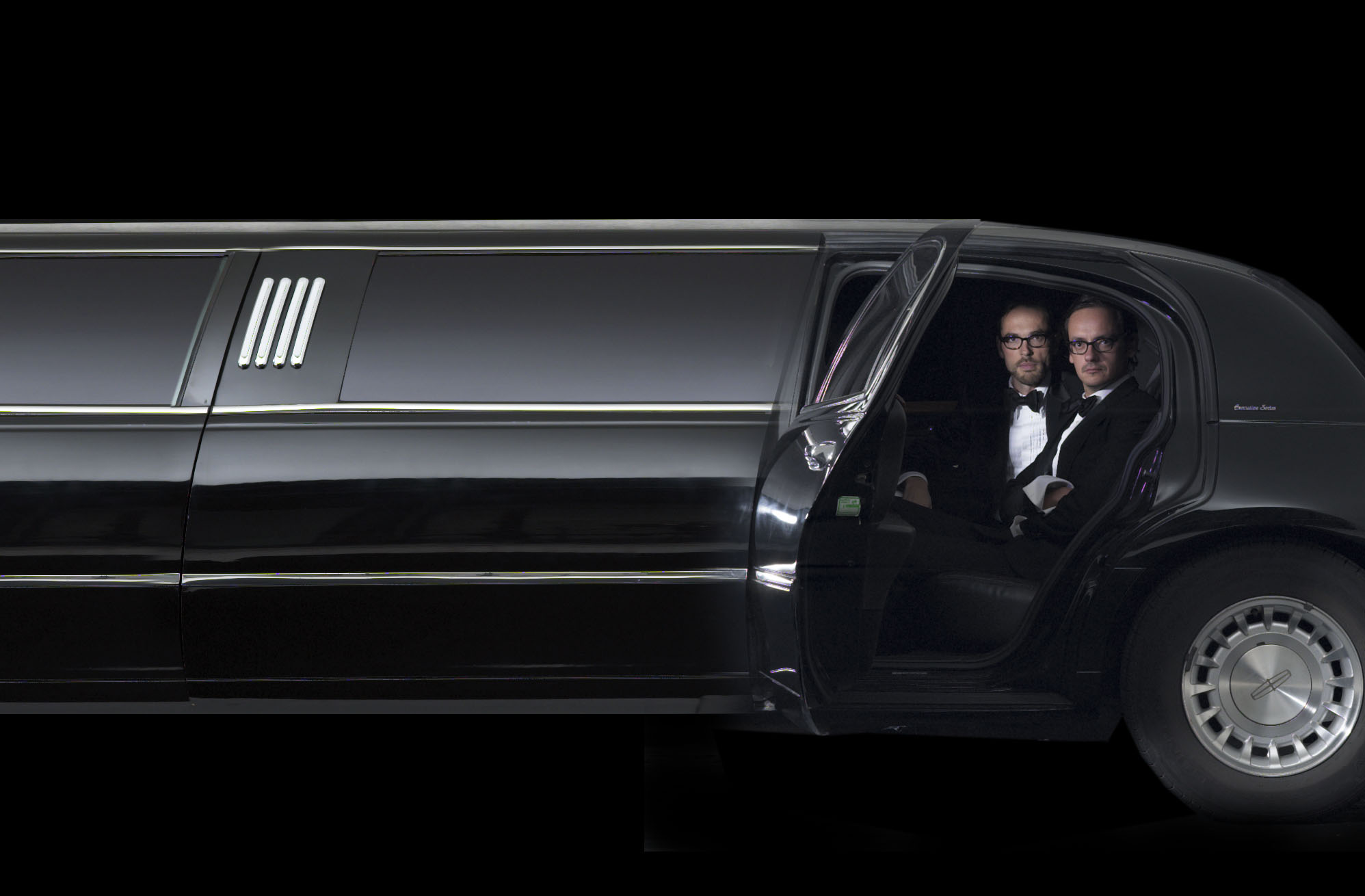 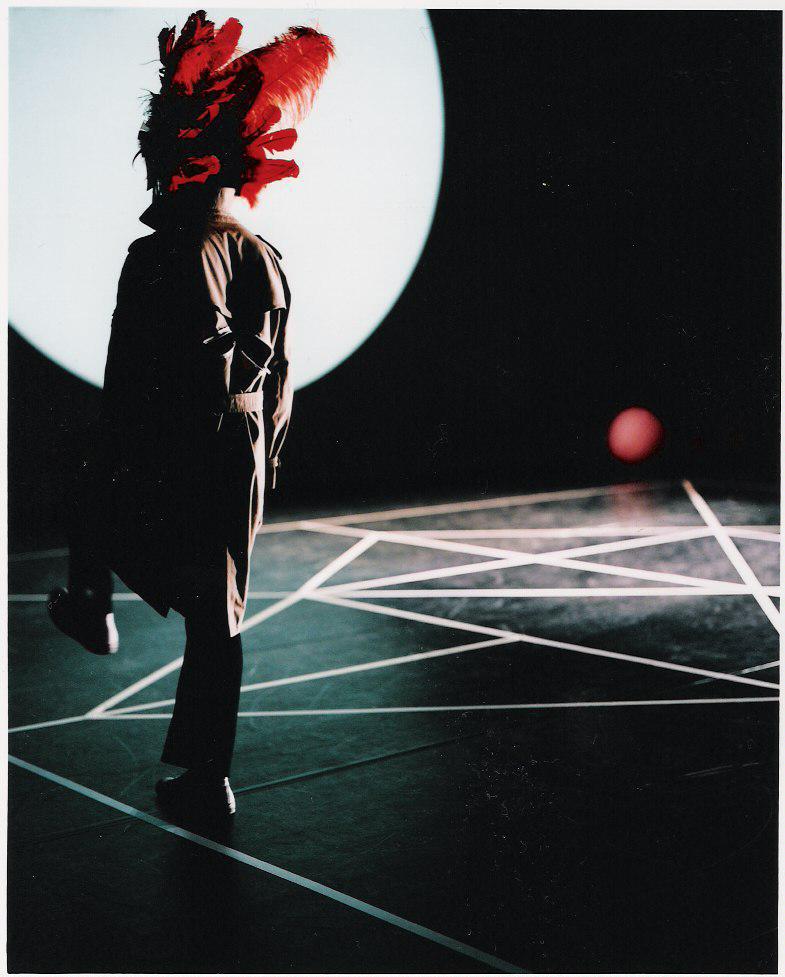 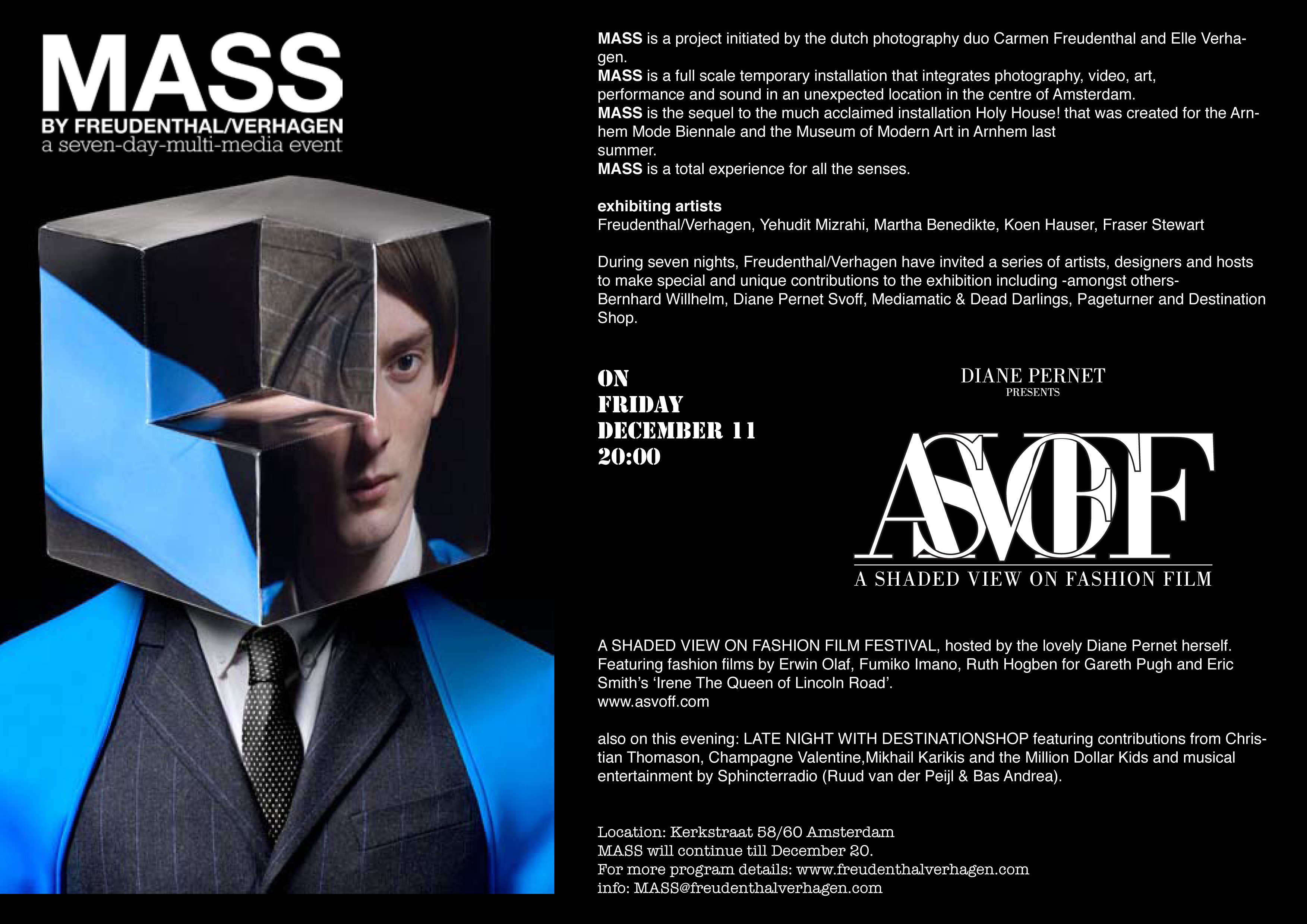 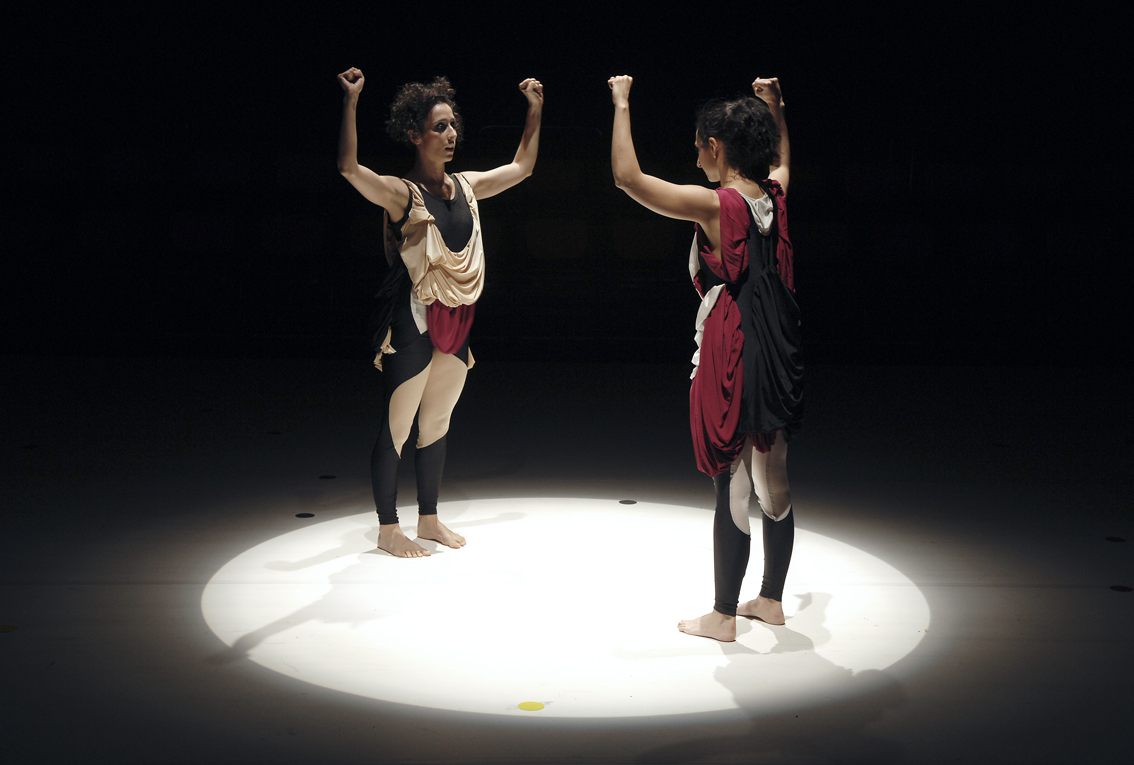 The Gemini Project by the Liminal Institute 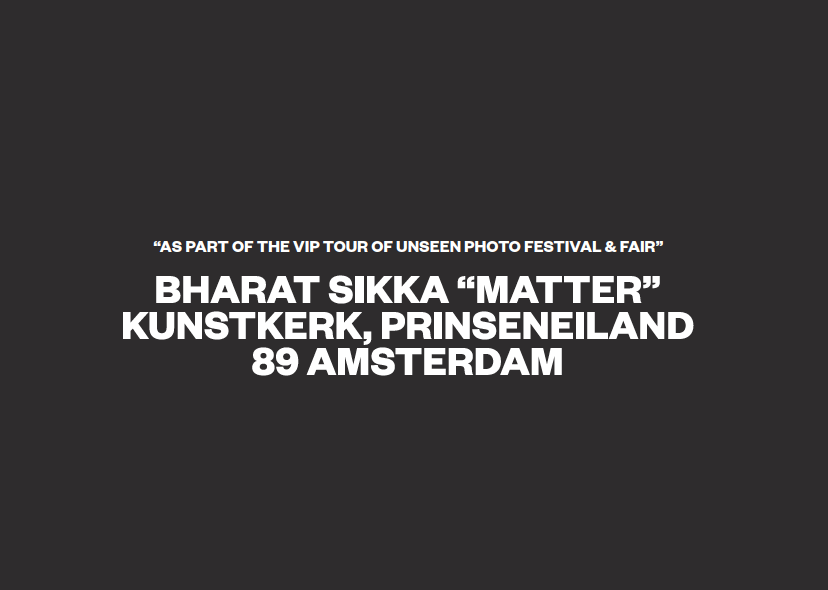 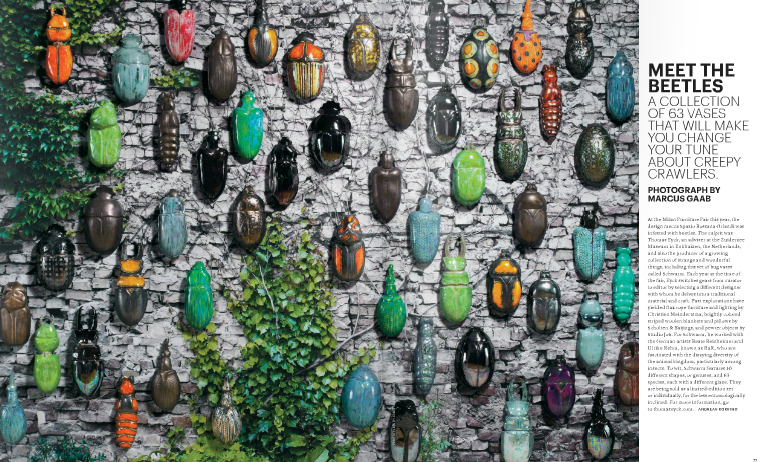 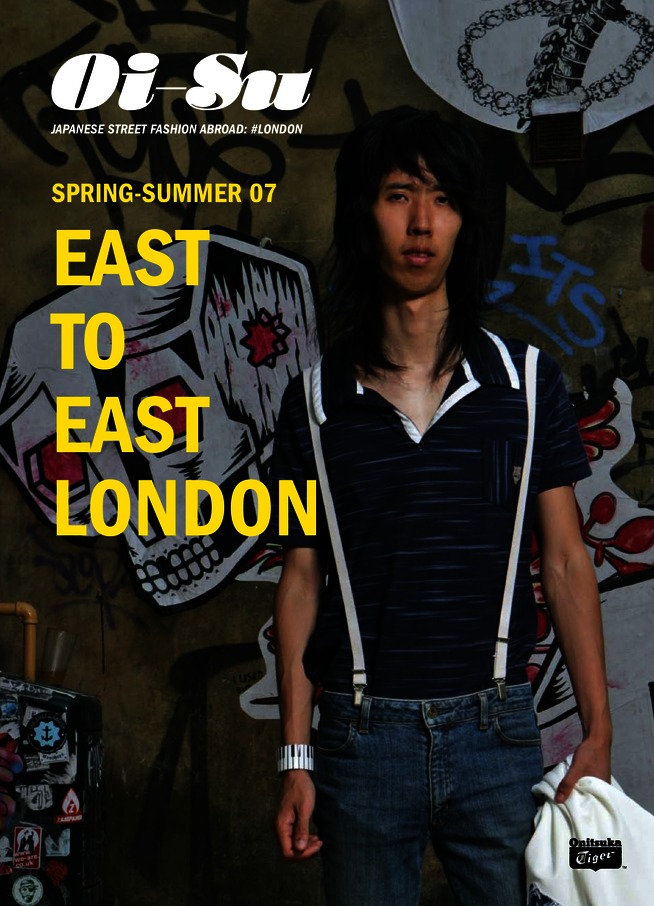